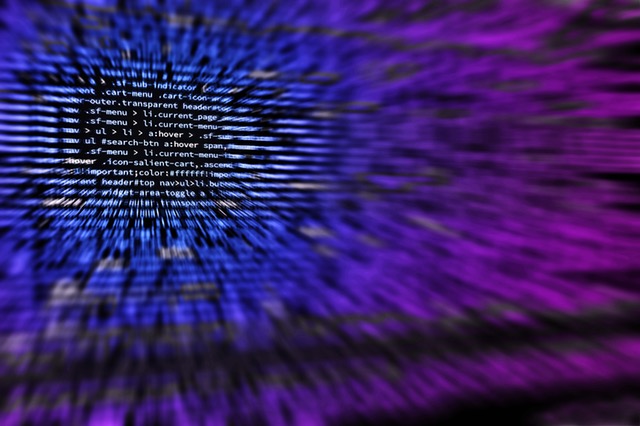 2016 was not a good year for digital security. Rather, it was not a good year for the businesses who ignored security risks, a better year for those who learned from their mistakes. Yahoo admitted that over 500 million of its user accounts had been attacked, making for one of the largest ever thefts of personal data from a major technology company. Shockingly, some accounts were breached as far back as 2014, meaning that users were having their information stolen for years.

Perhaps the most famous hack of 2016 though was in America on the DNC. Over 20,000 emails and attachments were hacked and released, exposing internal corruption within the democratic party during the run-up to the presidential election.

Of all the security breaches experienced by businesses, the International Data Corporation (IDC) estimate that 35% can be traced back to an unsecured printer or multifunction device. This equates to companies having to pay $133,800 every year (just under £108,000) on account of their printer.

Part of the problem seems to be that we forget what kinds of machines printers are. They are complicated pieces of technology, with the ability to store files and transmit messages. For a company dealing with confidential files, they make a prime target.

The internal drive of printers will often save previously printed documents. To hack into this internal drive and gain access to these documents is not too complicated for an experienced hacker, nor is implementing a programme which captures every document as it is sent.

An added concern is that prints are often scheduled but not collected in a corporate office, making them easily stolen, digitalised, and distributed. If yours is a business that handles sensitive documents, this is a very real threat.

Of course, with the right preparation, you can protect yourself against a security breach. Here are the three simplest ways to ensure you don’t fall victim:

Ensure that all documents have been collected after printing

After scheduling a print job, make sure that all pages have been collected from the tray. Locate your printer in a busy area of the office, where all members of the team can keep an eye out for suspicious or unrecognised faces.

Keep software up to date

This is especially important for wireless printers, which open themselves up for an attack. Manufacturers will be aware of the most common attack strategies, and provide protection programmes to keep your devices safe. Make sure that all software is up to the date for the most effective protection.

Invest in a safer machine

This may seem like a drastic solution at first, but it may be worth your time and money in the long run. Knowing when it is time to upgrade your printer can save your company against a security breach, with the newer models including a password protection on selected print jobs, and a feature which deletes old jobs upon printer power up.

While a printer may seem like an everyday, reliable part of the furniture, it is more than possible for its security to be compromised. Don’t let your business fall victim, and protect your machine today.